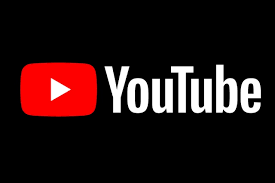 EIGRP For The CCNA: Success Fundamentals

EIGRP is the enhanced version of the original and long-gone Interior Gateway Routing Protocol (IGRP).  IGRP is no longer supported by Cisco and isn’t on the exams, but EIGRP is one of the most popular routing protocols in today’s real-world networks.  With that in mind, we can expect quite a few EIGRP questions on exam day!

Over the years, EIGRP has been called a hybrid protocol, since it officially has characteristics of link-state (LS) and distance-vector (DV) protocols.  EIGRP acts much more like an LS protocol than a DV protocol.   The main DV behavior shown by EIGRP is the initial exchange of full routing tables between EIGRP neighbors. 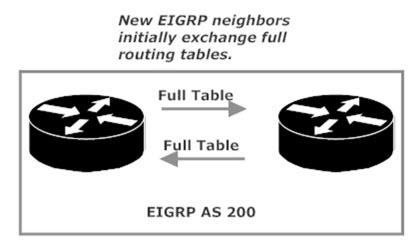 After that initial exchange of full tables, an EIGRP router will send an update only when there’s a change in the network.  That update will reflect only those changes and will not consist of a full routing update.

EIGRP brings these benefits to our network:

Those benefits can’t benefit us until we have our adjacencies in place.  Hello packets multicast to 224.0.0.10 to establish and maintain neighbor relationships.  The Reliable Transport Protocol (RTP) is used to handle the transport of messages between EIGRP-enabled routers.

EIGRP uses autonomous systems (AS) to identify routers that belong to the same logical group.   EIGRP speakers that are in separate ASes cannot become neighbors.

Other factors that must match for an EIGRP adjacency to form:

A big difference between OSPF and EIGRP is that EIGRP hello and dead timers need not match in order for an adjacency to form.  A mismatch with EIGRP timers can cause other issues, as we’ll see later in one of our labs.

Let’s take a look at successors and feasible successors, two route types unique to EIGRP, as we head to the second part of this exclusive CCNA tutorial.